Sachin has displayed his ability to take the attack to the opposition right from the get-go and change the course of the game in the favour of his side. Also, the ace batter was shown his ability to switch gears and has played some composed knocks for his state..

Sachin showed his batting might in the 2022 season of the Syed Mushtaq Ali Trophy. He made eight appearances for Kerela and smashed 206 runs at a strike rate of 129.55. Also, the southpaw has a decent experience of playing in the lucrative T20 tournament. Therefore, the Delhi franchise could look to sign him to bolster the batting line-up.

Sheldon Jackson has been a bankable name in the Indian domestic circuit. He has featured in 85 FC games, accumulating 6235 runs at an average of 49.48. Talking about the shortest format, the middle-order batter has scored 1690 runs in 77 games at a strike rate of 119.77. 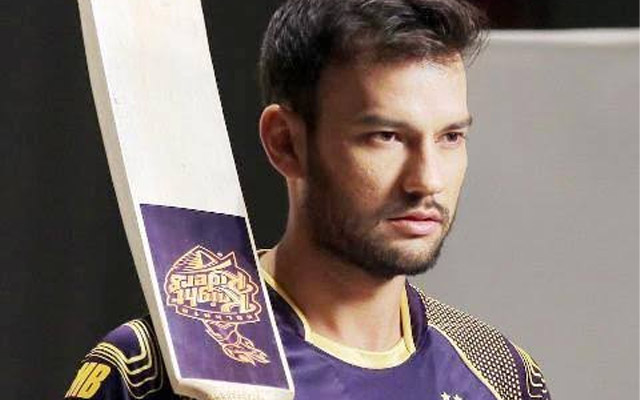 Jackson was prolific with the bat in Vijay Hazare Trophy 2022 and scored 297 runs in 10 matches at an average of 49.50. In the finals of the tournament, he played a magnificent knock of 133* runs off 136 balls to help Saurashtra clinch the title.

The ace batter has been delivering the goods in the domestic arena time and time again and given Jackson is in pristine touch, Delhi Capitals could be tempted to sign him as Pant’s injury replacement. Further, the Bhavnagar-born is an awesome glovesman and has shown his keeping brilliance even in the IPL. Therefore, DC signing Sheldon seems on the cards. 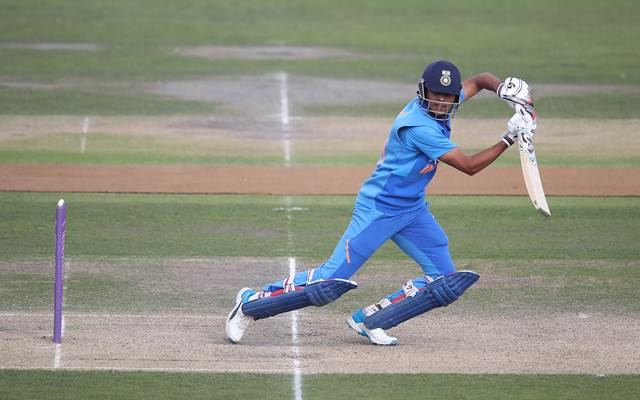 Priyam Garg has been a proven performer in the Indian domestic circuit. FC cricket has been his happy hunting ground where he has scored 1512 runs in 22 matches at an average of 50.40. He has been superb in List-A cricket as well and has scored 1153 runs in 36 matches at a strike rate of 91.36.

Garg was associated with Sunrisers Hyderabad from the year 2020 to 2022 where he was not quite consistent with his performances. The youngster played 21 games for the Hyderabad franchise and could manage only 251 runs at a strike rate of 115.14. Following his mediocre showing, SRH moved past him and he did not find an IPL gig at the 2023 player auction.

Though Garg has not been at his best in the IPL arena, he has shown glimpses of brilliance and taken top-quality bowling attacks to the cleaners. Therefore, Delhi Capitals could look at him as Pant’s replacement for the coming season.